How does distant healing work? 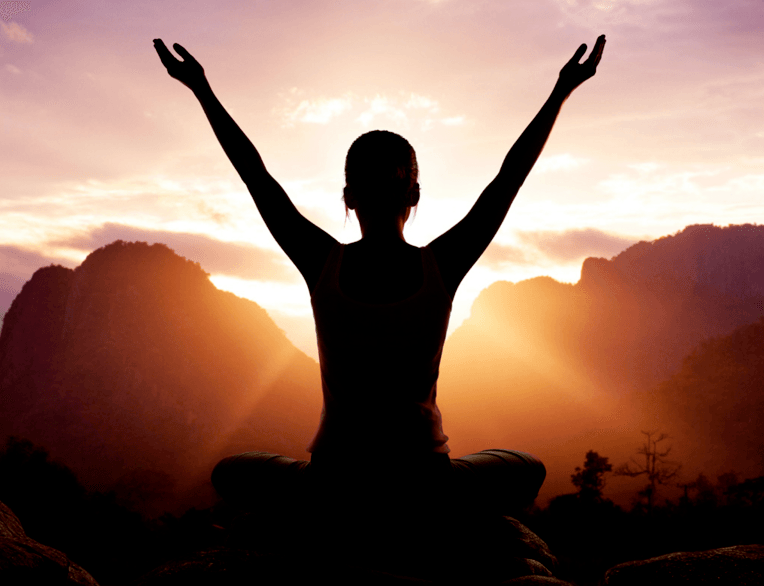 How does Distant Healing Work?

Humankind has always believed in healing at a distance. It is only in recent history that people have questioned its efficacy and have asked the question: How does distant healing work?

The short answer is: nobody knows. This might sound alarming at first because the human tendency is to demand to know before they can believe. However, the truth is that we do not know how many things in the Universe work. Just take physics: Quantum Physics still keeps physicists scratching their heads. They know that something is happening, but do not know how and what exactly.

To be skeptical at first when confronted with a new idea is understandable. The human condition is such that the mind needs to have a model of understanding that fits into its current view of the world. When the mind is confronted with a new concept or world view, and does not have a frame of reference, it often prematurely dismisses the idea at once.

Why is that? Because we lack a scientific understanding of HOW it works. This is due to the fact that in distant healing, consciousness plays the major part, and this is where the problem lies: We do not know what consciousness itself is, and that is why we have no idea how to explain the nature of distant healing.

However, there are a few things we know about how distant healing works:

In general, we can distinguish between 3 phases of healing:

Phase 1: The first phase involves the activities and intentions of the “healer”, where the individual puts himself into a type of meditative state. In this state, the boundaries between the Egoic mind and the world blurs. This state has been very well researched and there are measureable physiological changes involved, like changes in EEG patterns, MRI´s and PeT scan data, as well as immune modification and cardiovascular changes.

When I do distant healing, I experience this type of state as a union with “the universal mind”, or the “Universe”, or “all there is”.

Phase 2: This is the “non-local” phase in which distant healing takes place. We call this phase non-local, because in distant healing the healing effects are not bound to space. This means that the effects do not diminish with distance, so it does not matter how far the healer and the “healee” are separated by space.

Phase 3: This is the effect the healing has on the “healee”. Depending on the intentions and skills of the “healer”, the positive effects can be far reaching and range from healing of emotional issues to measurable physiological changes (Improvement of immune and cardiovascular function, etc.).

So far this makes sense, but the question remains: what exactly happens in the “non-local” phase in which the healing takes place?

To answer this question, let’s first understand what exactly a “non-local” event is: In layman´s terms, “Non-locality” literally means, “not local” and such an event is therefore not confinable to the here-and-now, or any specific points in space and time.

“Non-local” events have 3 characteristics in common:

They are unmediated, which means that there is no “signal” involved.

They are unmitigated: This means that the strength of the effect does not diminish with distance. The effects are the same within one inch as they are thousands of miles away. These distant effects are contrary to the laws of classical physics, in which the strength of a signal decreases inversely according to the square of the distance from the source.

They are immediate: This means that the effects take place immediately, with no gap in time. This is because no signal needs to travel from healer to “healee”, and therefore no travel time for the signal is necessary.

It is hard to understand and believe that no signal is involved in distant healing, but scientists have looked hard and have not found one. Experiments have also been done to shield healers from any outside signals, similar to a Faraday cage. The effects on the “healee” were identical, which contradicts that any type of electromagnetic energy is involved in distant healing. Therefore, any notions of “energy healing”, “vibrational healing” or “energy transmissions” are actually inaccurate terms.

If there is no signal involved, how could there be possibly any effect?

Physicists cannot describe the how, but they have demonstrated non-local effects in numerous experiments. For example, they have taken subatomic particles that once have been in contact and then they separated them over vast distances. What they saw was that if they changed one particle, the other particle instantaneously changed as well! It did not matter how big the separation of these particles was, nor did time seemed to play a role. The particles acted as if they were still connected, or said differently, never separated at all. Einstein famously called this “spooky action at a distance”. (3)

You can see that actions are involved in distant healing, which we can observe, but we still lack an understanding of the “how”. Thus, any attempts to understand distant healing through the still common (but outdated) mechanistic, or Newtonian model, will ultimately fail.

The Newtonian model experiences the world like a machine, which consists of various parts that have no connection to each other. In this model, everyone and everything is separate from each other. Because most people still believe in this model, they are not open to the fact that distant healing does work, as they try to understand it through the filter of an (incorrect) worldview.

Even though quantum physics gets a bit closer to understanding the phenomenon of distant healing, it still lacks a valid model through which the effects can be explained. This is another reason why many people, including medical doctors, are not willing to investigate, or even consider the possibilities. Our society demands to know, and as long as science cannot come up with a plausible theory that fits into our current model of thinking, the mainstream will not accept it.

This is unfortunate as even in medicine we do not know how most prescription drugs work. We pretend to know, because we have a theory or model of its working, but a model is just that: it only tries to explain the how. This does not necessarily mean that a model represents the truth.

So what if we need to look at why distant healing works, from a completely different perspective?

In my opinion and experience, we can only try to attempt to explain distant healing when we leave our egoic mind and turn to our spiritual mind. We cannot try to solve a mystery through the eyes of a separated mind and human, because in distant healing, the driving force is a certain state of consciousness.

When we try to understand this idea, which will remain only an idea until one has fully experienced it, then the question of why distant healing works is much easier to answer: then we know that because we are one Being, there is no such thing as space and time. Then we know that we are all connected, and that one “speck of consciousness” can easily affect the other. In  reality, there is “no other”.

Or, as physicists Elizabeth A. Rauscher and Russell Targ say “...(distant healing) phenomena are not a result of an energetic transmission, but rather they are an interaction of our awareness with a non-local hyper-dimensional space-time in which we live.” (4)

We are at a time when the models that we have used to make sense for our world are no longer sufficient. This does not mean that we must completely throw them out. However, there must be room to let in the new. The fact is that remote healing has been shown to work. Now comes the fun part of understanding how and using its benefits to help humanity.

PS: What do you think? I would love to hear your comments and insights.