How to Heal Yourself and Others with this Ancient Healing Technique 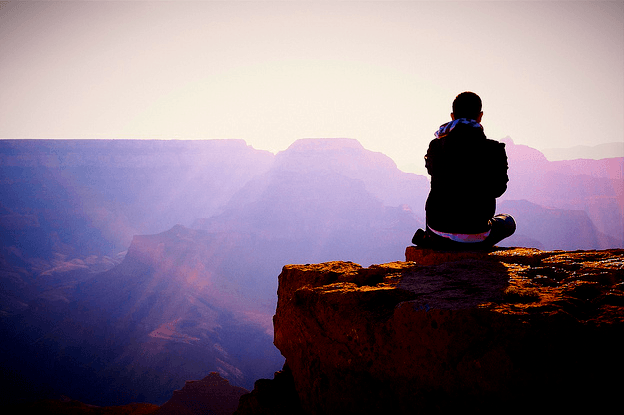 How to Heal Yourself and Others with this Ancient Healing Technique

In this article, I want to share with you a wonderful healing technique that is quite simple, but also very powerful.

Its power is demonstrated in the well documented story of Dr. Hew Len, a doctor who healed 300 mentally ill and very dangerous criminals, in the 1980’s.

Dr. Len was appointed to work at the Hawaii State Hospital, a hospital for the most dangerous and mentally ill criminals. The inmates had committed horrible crimes, including murder, rape and kidnapping. They were considered so dangerous that they spent most of their time in shackles. No nurse would be safe getting close to them and there were frequent attacks on other inmates and the hospital staff. Many people who worked there were on sick leave most of the time and the building was falling apart. In short, it was one of the worst places you can possibly imagine.

Everything changed when Dr. Len started to work there. To the surprise of the hospital staff, Dr. Len did not work with the inmates directly. In fact, he never saw them. All he did was to sit in his office while every once in a while, asking for documents and pictures of the inmates.

And then slowly but surely things started to change. The inmates became calmer and the amount of heavy pharmacological drugs was reduced. The staff felt safe now to remove many of the shackles. One by one, the criminals became more peaceful and calm. Within three years most of them could be safely released. The few who were left were relocated to another hospital.

In the end, the hospital closed.

How did Dr. Len heal over 300 people without ever seeing or interacting with them directly? The secret lies in an ancient Hawaiian healing technique called “Ho’oponopono”.

Using this technique, Dr. Len repeated four sentences over and over:

Now, before you think: “Wait a minute, Katharina, this makes absolutely no sense,” hear me out:

For the logical thinking mind, that is rooted in a materialistic world view where people and things are viewed as intrinsically separate from each other, it does indeed make no sense.

However, when you see the world through the eyes of “oneness”, connection, and interrelation, it begins to make perfect sense.

In my life thus far, I have been fortunate enough to have experiences in which the “veil” of separation has temporarily lifted. You can call it a spiritual awakening experience. During these times, I experienced myself not as the little “me”, but being part of a Being that gives life to all forms. This is life itself. The nature of this Being is that it underlies each and every one of us. It’s the driving force behind everything that exists. The miraculous revelation to me was that I was that Being, and that there is only one Being that exists. 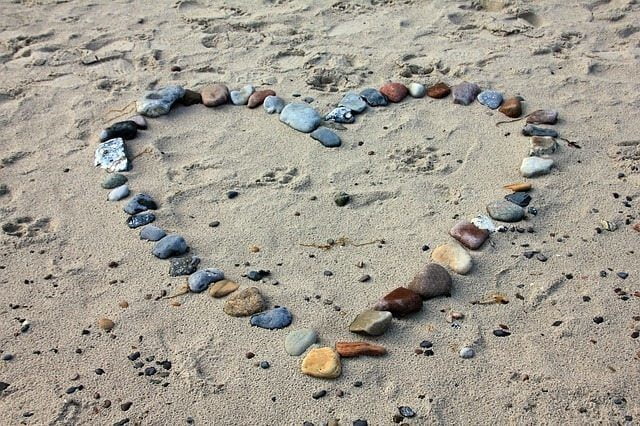 Please understand that the “I” that I am talking about here has nothing to do with me as a person. The “I” is the Being itself and of course, it also exists within you. In fact, you are that one Being.

This is what all great mystics have been talking about for millennia and only when you experience it for yourself do you know without a shadow of a doubt that it is the truth.

Back to the story of Dr. Len.

When he said the four sentences to heal the inmates, he also did something else: From an understanding that everything is interrelated, and “one”, he said the words and felt the energies of each sentence.

In fact, he was taking full responsibility for having created the situation of the prisoners within himself. Not himself as a person, but himself as the one Being.

By doing so, he started to heal and change from within.

Because in reality nothing is truly separate, the changes and healing that took place in Dr. Len were mirrored by the prisoners, who also started to heal.

In other words, the one Being, which was expressed through Dr. Len, had changed. This one Being then expressed this change through the healing of the criminals, even though Dr. Len never saw nor had contact with them whatsoever.

Ho’oponopono is such a powerful technique that I am hoping you will try it out for yourself.

Here are the instructions.

Think about an area in your life that you want to heal. This could be a relationship, a situation you are finding yourself in, a physical ailment or anything else. As Dr. Len did, you can even use this ancient healing technique to heal someone else.

Say the first sentence out loud (or think it):

Say the sentence with an understanding that somehow, you have created the problem. There is no guilt or blame involved, it was just something that arose from unconscious, wrong thinking or from improper action. Feel the energy of the sentence within you.

Here you are addressing the one Being. You ask for its forgiveness of your wrongdoing. You are also asking to forgive yourself.

You are speaking to the one Being and to yourself (Remember, it’s the same thing!). By returning to love, you are getting back to a place of wholeness from which all healing arises.

You are assuming that everything has been forgiven and that the healing you are asking for has already taken place. Take some time to allow yourself to really feel into the energy of it.

I have done Ho’oponopono for myself and for others many times and it never ceases to amaze me how dense energies start to lift and healing on many levels takes place once you use this powerful technique.

Keep in mind when you work with this technique, to not just say the sentences once but to stick with them for some time. 20 minutes a day is great, or maybe 5 minutes multiple times a day. Some people also prefer to use it for an hour at a time. Whatever works for you.

If your mind is spinning now and you are still skeptical, that is fine. Just try it out and see for yourself what happens.

I would love to hear about your experience. Please share it in the comments below or ask a question, and I will write back.